Mindsets are a series of self perceptions or beliefs people have about themselves. Here we explore mindsets and how to support young people in developing a mindset for improving resilience.

This will help you to: 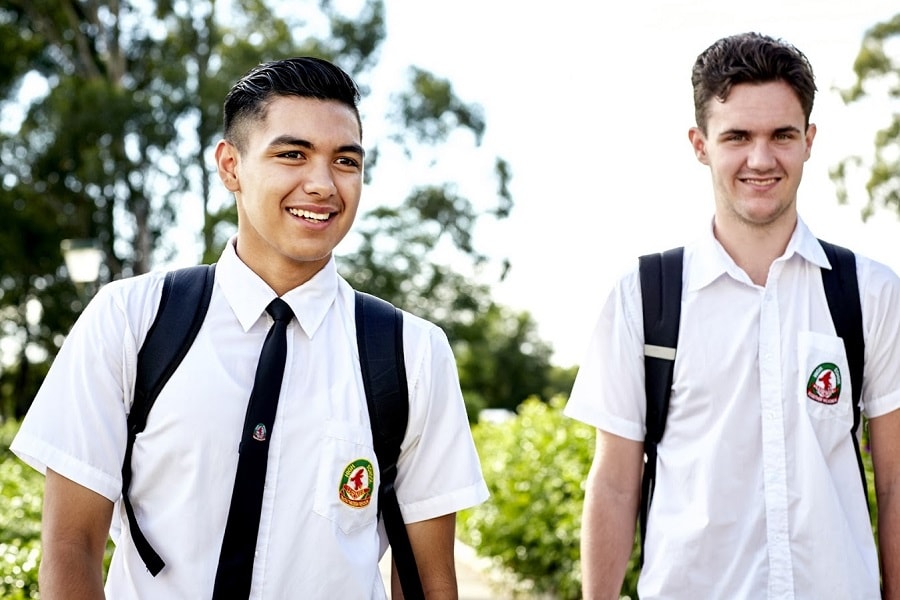 A mindset is a series of self-perceptions or beliefs people hold about themselves. These determine behaviour, outlook and mental attitude. For example, believing you are either ‘intelligent’ or ‘unintelligent’.

Two mindsets have been identified by Carol Dweck, (Professor of Psychology at Stanford University). A fixed mindset and a growth mindset (Dweck, C.S. (2006). Mindset: The new psychology of success. New York: Random House Inc). People can have both types of mindsets, a growth mindset in some situations (for example, towards maths) and a fixed mindset in others (for example towards sport).

What is a growth mindset?

This mindset is where a person’s self-belief is centred around the notion that, “…their most basic abilities can be developed through dedication and hard work. Brains and talent are just the starting point.” (Dweck, 2006)

What is a fixed mindset?

A Fixed Mindset is where people believe traits such as intelligence or talent are seen as fixed traits, set at birth. A person with a fixed mindset lets failure or success define them. Through this fixed mindset, a lot of time is spent by the person documenting their talents and less time working on developing them.

Those with a fixed mindset will describe themselves as either ‘dumb’ or ‘smart’ with no way to change this-shying away from challenges. When faced with failure or a different challenge, they will tell themselves and others, ‘they can’t do it’ or will make excuses to rationalise the failure (E.g. 'I didn't pass the test as I was too busy doing my homework for another subject').

Why is a growth mindset important for young people to develop?

'What mindset do you have?' Wellbeing Five