Depression affects many young Australians and can have a serious impact on personal development and wellbeing. It is important that students are able to recognise some of the signs and symptoms of depression, both in themselves and friends, and feel comfortable seeking further support when required. 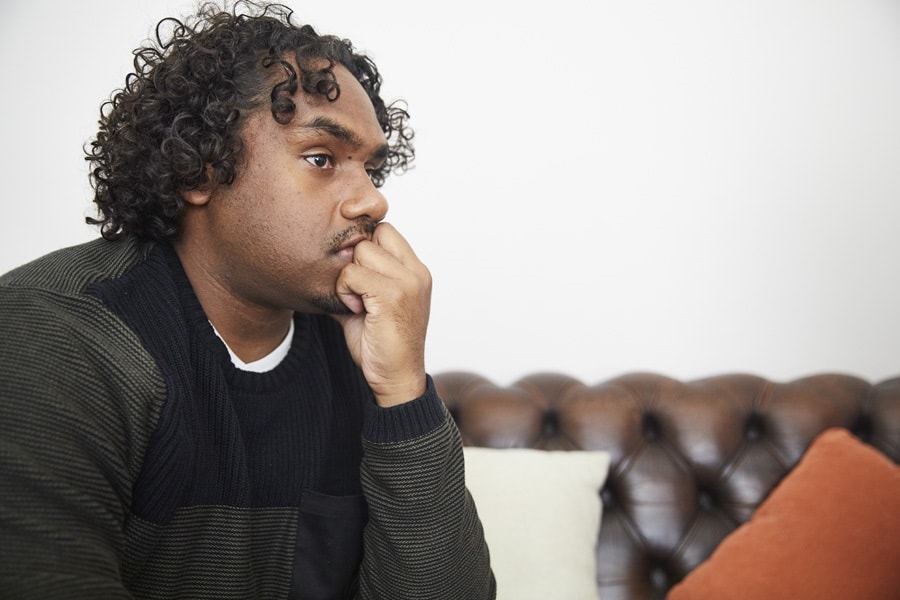 Feelings of sadness, guilt, irritability or even worthlessness are something most people experience at some point. However, when these feelings are present for most of the day, every day for at least two weeks and interfere in daily functioning (such as work, school or sport commitments), then this is considered clinical depression. Depression often results in impaired sleeping patterns and appetite, diminished interest in daily activities and general fatigue. Although sometimes triggered by life events, such as bullying or the breakup of a relationship, depression can often occur without any obvious reason or trigger. Severe depression may result in suicidal thoughts.

Signs and symptoms of depression

Depression has a range of symptoms, and people may not experience all of these symptoms. However, some common ones are:

Learning how to manage stressful situations and recognising when to seek help, either personally or for friend or relative, are important tools enabling students to manage and possibly prevent depression. Stress management and coping techniques such as meditation and increased physical activity can be valuable ways to minimise the risk of developing depression. These techniques are a starting point for helping reduce the impact of depression in high school students. If a student is experiencing many or even a few of the symptoms associated with depression, it may be important to seek medical advice. Visiting a local GP is often advisable, who can then work out the best course of treatment. This may involve counselling or therapy, such as cognitive behavioural therapy (CBT), or in some circumstances medications such as selective serotonin reuptake inhibitors (SSRIs), tricyclics (TCAs) or irreversible Monoamine Oxidase Inhibitors (MAOIs) or others may be recommended.

The following fact sheets and resources from the ReachOut.com youth site may assist a young person who might be experiencing depression:

Referring to a psychologist

To talk to someone and get advice about tough issues. headspace centres are located across metropolitan, regional and rural areas. For ages 12-25.