Experiencing feelings of self-consciousness or mild dissatisfaction with aspects of one’s own body is relatively normal for students. If this state persists, and body image becomes a constant preoccupation, they may be at high risk for developing an eating disorder. Eating disorders are usually characterised when people display unhealthy or erratic eating and exercise patterns. Eating disorders can severely impact quality of life, and if not addressed in the early stages can develop into a life-long and life-threatening illness. 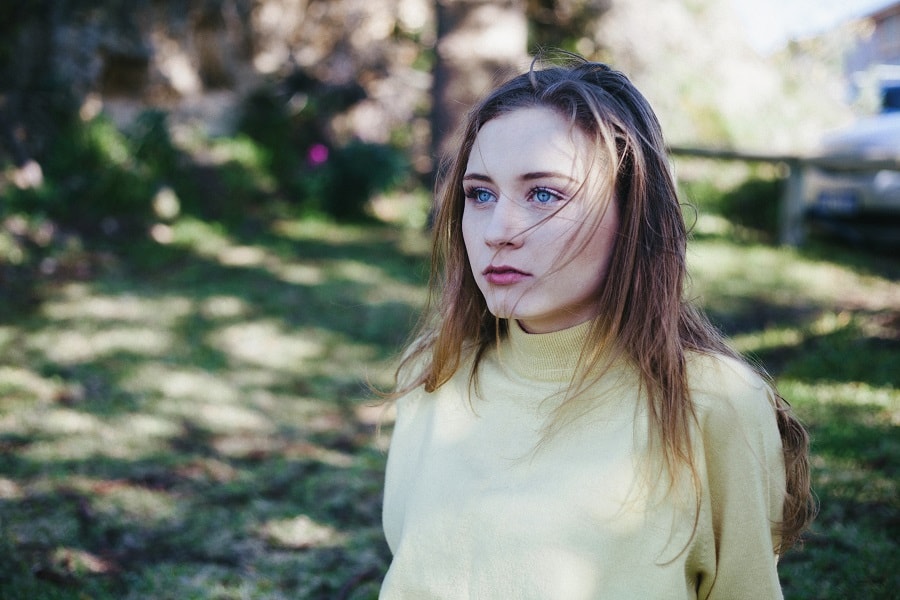 What are eating disorders?

Bulimia nervosa involves episodes of binge eating, that is consuming a lot of calories in a short period of time, often followed by some form of purging behaviour such as induced vomiting, laxative use or excessive exercise. People with bulimia nervosa tend to feel out of control when binging and often suffer from poor body image and self-esteem. Binging episodes can often be triggered by, or follow attempts to restrict calorie intake and many people with bulimia nervosa may feel intense guilt over their food intake.

Episodes of binging may occur in response to stress or anger but can also be triggered by boredom or general distress. In this way, binge eating may act as a way in which people manage and cope with challenging emotions.

What can you do to support students with eating disorders?

It is important students receive professional help as soon as possible if you are worried about them having an eating disorder.

Often, it will be parents, friends or other staff who notice the signs that something may be wrong. If you are concerned about a student, it is best to speak with their parent or carer in the first instance and suggest referral services and places they can go for reliable information. Often, they will have noticed something as well and be wondering what they should do.

Butterfly Foundation is a great information source and GPs will be able to refer young people to appropriate specialised care, such as a nutritionist or psychologist. It is also important to think about the needs of students with eating disorders on a case by case basis. Each student will have their own recovery plan with some common considerations such as restrictions to their activities or time at school and supervised mealtimes. In these instances, the school and family must work together to build a program and support system which best helps the young person in their recovery.

The Butterfly Foundation specialises in support and resources for those experiencing eating disorders and those supporting them – including a national support line, web counselling, and education programs for professionals, parents, young people and schools.

Phone and online counselling service for anyone concerned about an eating disorder, or negative body image. For Ages 14+